I know it’s been there for about 30 years, but sadly, for some reason, I’ve not read it yeat. (I know, I might be the only one who hasn’t) Don’t know why, but after seeing the first episode of Good Omens I realise I must. Read it. As soon as possible.

I am already a fan of Neil Gaiman, Pratchett… not so much, but hey, I can change. Sadly I can’t find an audio book version, I think this would be a great read in the car to job in the morning. 😊

Until then I’ll just keep watching the tv-series. Haven’t decided if I want to binge watch it all in one go or if I should torture myself by watching one episode per day. We’ll see.

I love David Tennants sassy demon and can’t get over the fact how different Michael Sheen is as an angel compared to the lawyer Roland Blum in The Good Fight. Is it even the same person? He both looks and sounds different. Love it! 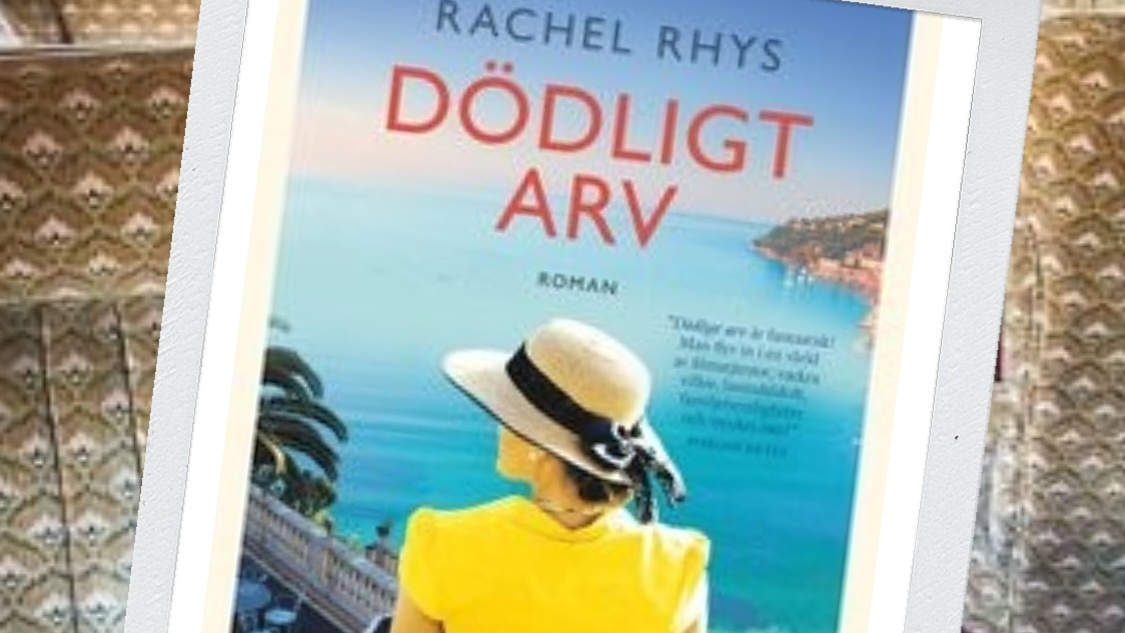 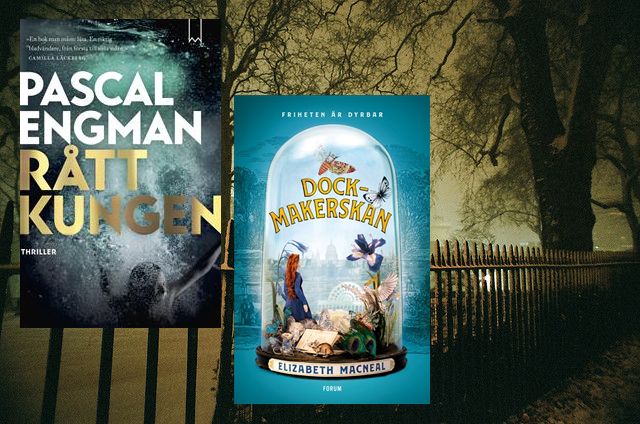