”My favourite crime series character? Instant temptation to name someone obscure, to prove I read more than you. Second temptation is to go full-on erudite, maybe asking whether someone from some 12th-century ballad isn’t really the finest ever . . . as if to say, hey, I might make my living selling paperbacks out of the drugstore rack, but really I’m a very serious person.

Third temptation is to pick someone from way back who created or defined the genre. But the problem with characters from way back is that they’re from, well, way back. Like the Model T Ford. It created and defined the automobile market. You want to drive one to work tomorrow? No, I thought not. You want something that built on its legacy and left it far behind.

Same for crime series characters. So, which one took crime fiction’s long, grand legacy, and respected it, and yet still came out with something fresh and new and significant? Martin Beck is the one. He exists in 10 1960s and 70s novels by the Swedish Marxist team of Maj Sjöwall and Per Wahlöö. They did two things with Beck: they created the normal-cop-in-a-normal-city paradigm, the dour guy a little down on his luck; and they used a crime series explicitly as social critique. All was not well in Sweden, they thought, and they said so through accessible entertainment rather than political screeds.

And along the way they gave birth to a whole stream of successors. From the current Scandinavians to Martin Cruz Smith’s Arkady Renko to Ian Rankin’s John Rebus, they’re all Martin Beck’s grandchildren.” 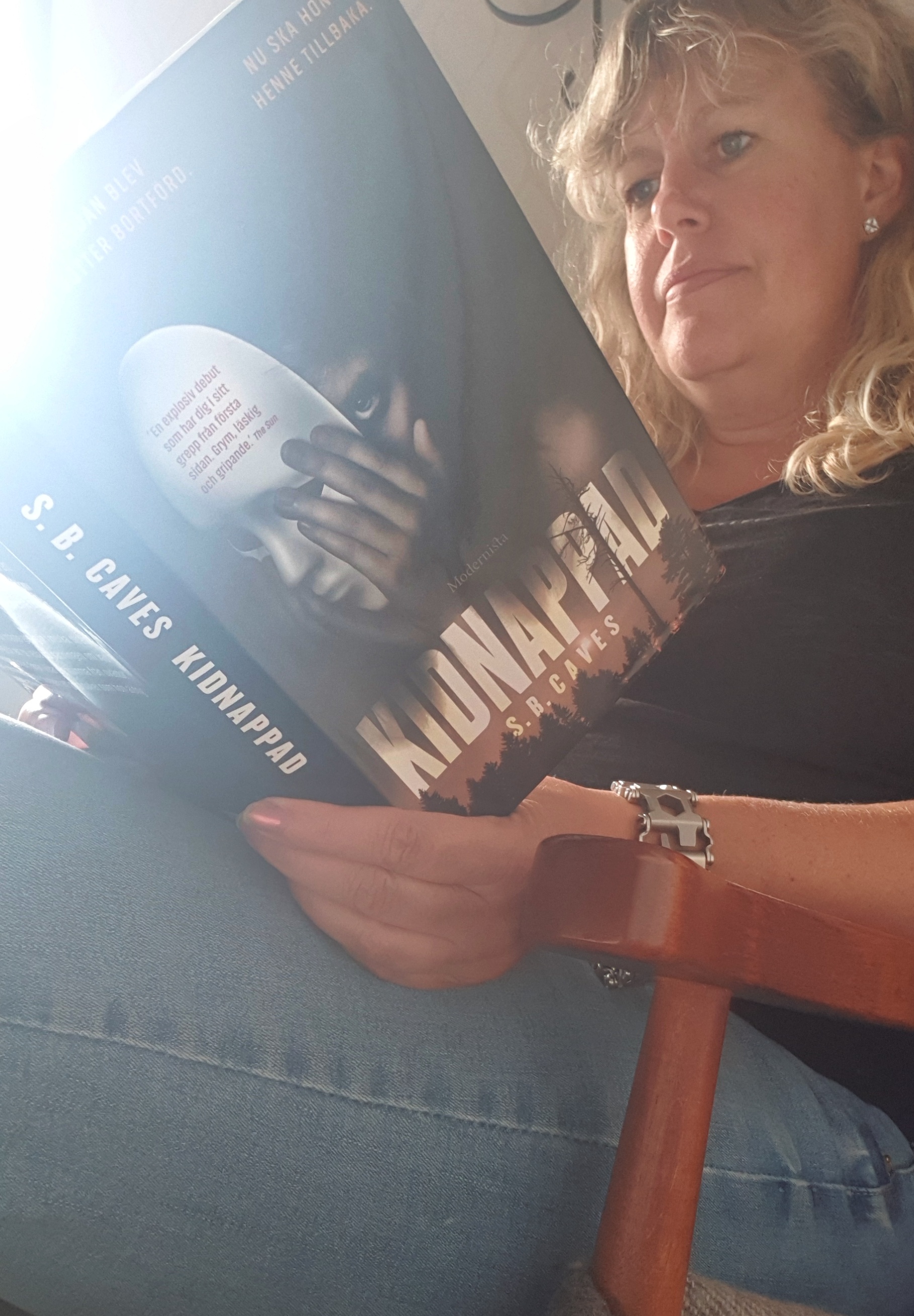 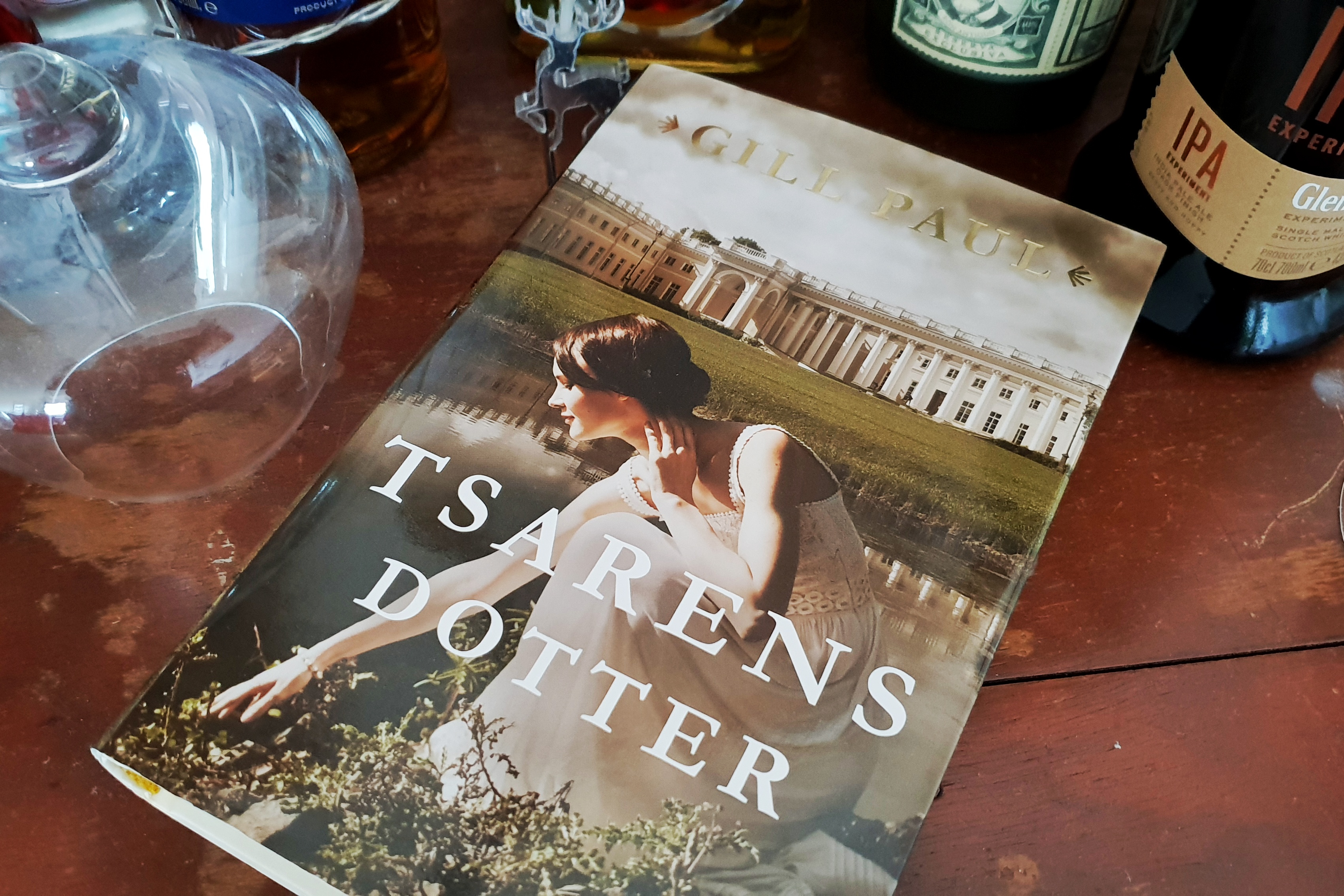 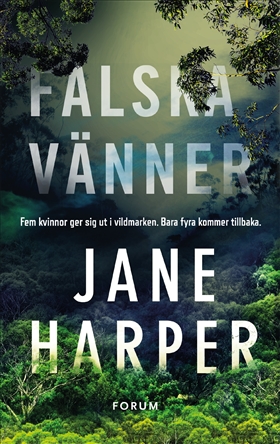